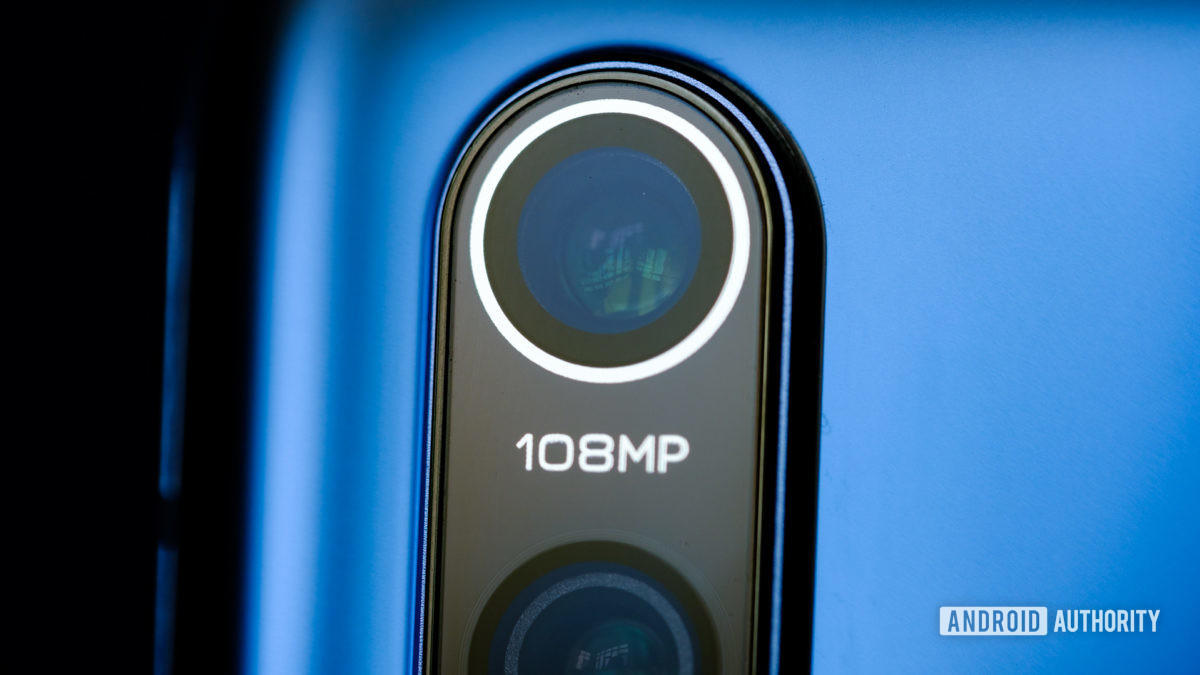 Xiaomi is operating on a unique movable camera system for future smartphones, based on mock-ups created by LetsGoDigital based on patents.The answer documented in the patents issues a dual-camera array. Both cameras are bolted onto a movable plate that can change the cameras' viewing angles.In one use case, the cameras can pivot to widen their field of view. The two shots can then be stitched together creating a much broader-angle image.LetsGoDigital‘s renders exhibit the two cameras along one an alternative, but Xiaomi may also employ such a system with two cameras organized vertically. 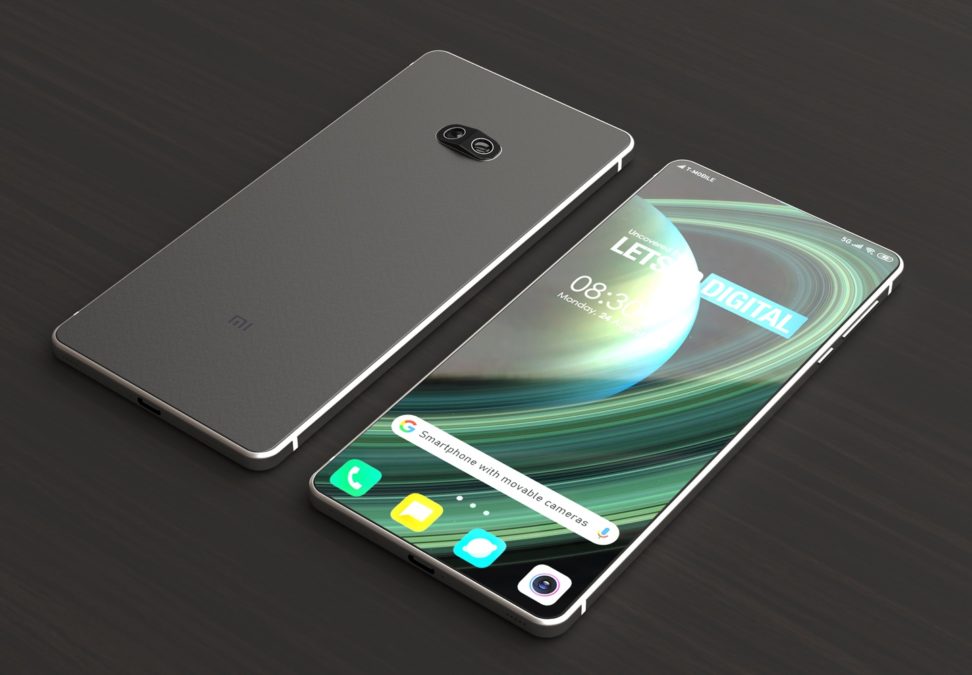 It's not clear what challenge Xiaomi is attempting to fix with these patents. While it might allow Xiaomi's smartphones to create more detailed and accurate wide-angle shots, it does look like a case of over-engineering.The patented system doesn't seem to have a goal of reducing the number of sensors on a telephone. Conventional smartphones are in a position to take ultra-wide shots with one camera, while this technique requires two exact cameras to catch wide-angle scenes. Xiaomi would still want to fit a dedicated zoom and macro shooter on the device if they wanted those shots as well.Adding moving parts to a cellphone also adds to the fragility of the device, as we've seen with the old generation of foldable phones.Dropping the device could also cause the camera array to adventure alignment problems.That said, take these renders with a pinch of salt. Xiaomi does are inclined to patent a few wacky ideas including this bonkers detachable screen phone, and a phone that doubles as a holder for wireless earbuds, too. Very rarely do these designs make it to the enormous stage, though.